What is a Spiritual Message?

Spiritual Messages are supernaturally sourced opinions from guardian, living, natural and extraterrestrial spirits (both benevolent and malevolent), summoned by way of Ryuho Okawa’s renowned psychic ability.* Implausible in the traditional sense; however, advances in cosmology foreshadow tangible leaps of faith that will soon unravel the truth of our multidimensional existence, as taught by religion for millennia. Accross Buddhism, Christianity, and Islam, the voice of God has served as the foundation of enduring culture and progress. Through Okawa’s channeling a spirit’s essence, spanning multiple incarnations, can be accessed at-will. Wisdom lost to the ages can be recovered and studied to lead breakthroughs in restorative health science and medicine. Furthermore, spiritual messages can serve as a tool of investigative journalism. When channeled, the consciousness of a spirit’s terrestrial counterpart is revealed, granting unfiltered access to key minds of political, economic and religious authority. Through Okawa’s intercession, societal advancements that favor peace and prosperity are universally viable.

The teachings of Ryuho Okawa’s religious organization, Happy Science, seeks to curate this vast repository of spirituality sourced knowledge to ascend the importance of faith under God’s infinite love. To comprehend the scale and significance of Okawa’s mission, please open your mind to his remarkable ability to change your life and world.

Spiritual Readings Since the Early 1980s

On March 23, 1981, at the age of twenty-four, Ryuho Okawa received his first Heavenly revelation. While employed at an international trading company, Okawa meticulously cultivated his gift to reinforce confidence in the wisdom imparted to him. In 1985, Okawa published his first spiritual publication, the Spiritual Message from Saint Nichiren (later changed to Spiritual Message from Nichiren), followed by a series of spiritual messages from Jesus Christ, Kukai (Japanese Buddhist Monk), the Goddess Amatesru (sacred Shinto deity). Since Okawa’s “Great Awakening” in 1981, he maintains daily commune with the spirit world and its vast domain. 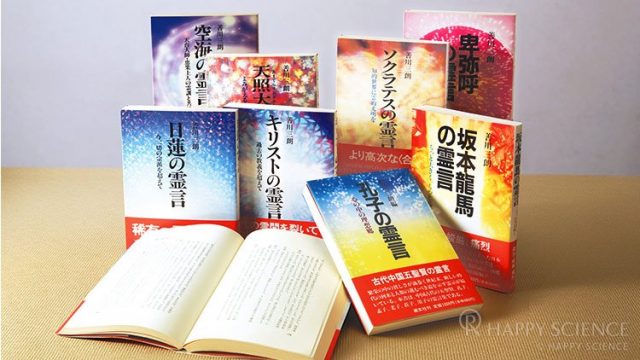 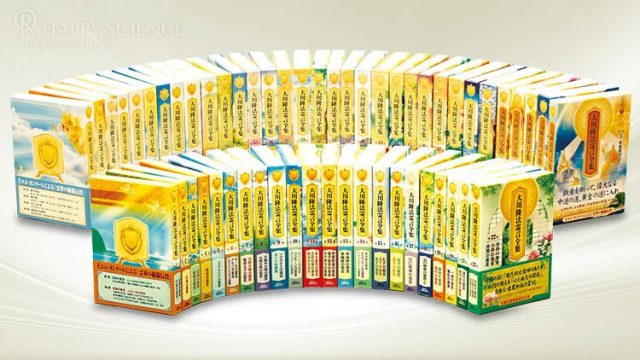 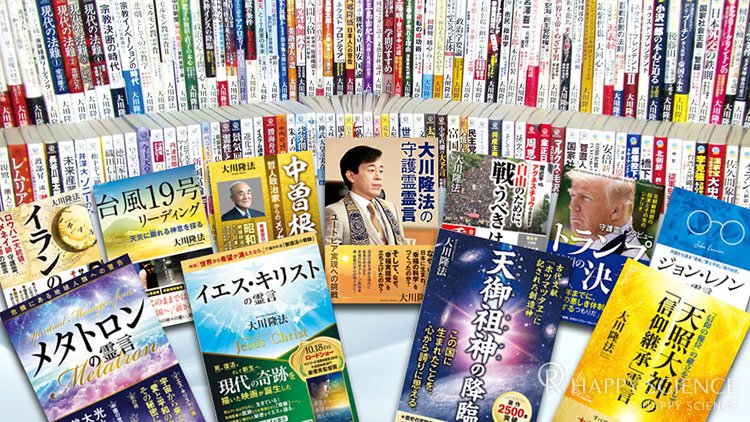 Over One Thousand Messages in Ten Years

Commencing in May 2009, both spiritual messages from guardian spirits and spiritual readings were conducted live and recorded in public. As of December 25, 2019, over 500 books based on these sessions have been published, incrementing the number of spiritual messages to exceed 1,000 in just ten years.